Lisbon is the capital city of Portugal. It has a population of 547.733 inhabitants, according to the census of 2011, in an area of 100.05 KM2. When considering the metropolitan area of Lisbon, the population reaches 2.8 million people. Lisbon has been running Participatory Budgeting cycles since 2008. The EMPATIA project has collaborated with the municipality of Lisbon to implement both an integrated multichannel platform – combining Lisbon’s different existing participatory processes – and an ideation process independent of the PB process.

At the point when Lisbon was selected as a pilot site, it was envisioned as a good opportunity to innovate their PB process with an online platform and a multichannel approach. However, these objectives changed in the course of the project, focusing on integration of different online participation processes into one single platform, rather than on the innovation of the PB process.

Besides being the capital of Portugal, it is also the most important city in the country with experience in the development of different participation processes. When the EMPATIA project was started in 2016, Lisbon already had eight years of PB, offering a good institutional scenario. It was expected that the experimentation in a capital like Lisbon would make the EMPATIA platform very visible to other cities in Portugal and beyond.

The EMPATIA platform made possible the integration of the following participation tools that had different URL’s and are now listed as Lisboa Participa subpages, with the exception of PB : “Fix My Street”, “Open Lisbon”, “Lisbon in Debate”, “Citizenship Forum” and Participatory Budgeting. The platform, through the use of technical features and a design that provides uniformity and a common identity, is structured in a user-friendly manner.

LisBOAideia is a space to submit ideas for Lisbon designed as a continuous ideation process. The submitted ideas stay in public debate and can be commented by other participants. After the voting and debate period that all ideas are entitled to, Lisbon Municipality makes a decision on the feasibility of its implementation. LisBOAideia was designed in conjunction with the PB, with the objective of creating a participation channel for small proposals, up to 50.000 Euros, removing those proposals from the PB, where they cannot compete with larger ones. Two goals were expected to be achieved with the introduction of such a new channel for participation:

A space dedicated to all consultations that are not compulsory by law, but that the Lisbon City Council considers essential to in order to collect opinions and other contributions from citizens about specific topics. 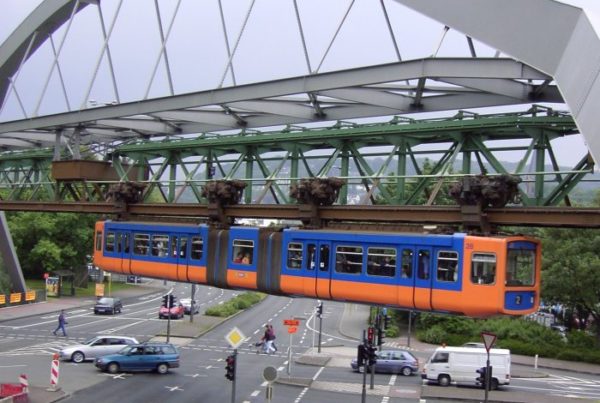