Torredonjimeno is a town located in the province of Jaen, in the autonomous community of Andalusia, Spain. In 2016 the city had a population of 13,874 inhabitants. Torredonjimeno is located in a fertile area and its economy is mainly based on agriculture (97% of the municipal farmlands are olive plantations).

The local government has been developing participatory budgeting since 2008, being the longest running PB process in Andalusia. This initiative allows citizens to propose and decide how to spend up to 30% of the town council’s budget for investment. Any person can participate in the PB process of Torredonjimeno by submitting proposals, and all residents from the age of 12 are entitled to vote.

The Torredonjimeno PB is a self-regulating process. A steering committee with community representatives (PB delegates) and local officials (the Mayor, the Councillor for Citizen Participation, a representative of each political party of the Municipal Corporation) collaborate in setting the rules of the process.

The ideation process is ran through community meetings, residents share and discuss project ideas, which may also be proposed individually. The budget delegates develop the ideas into feasible proposals and then residents vote on the budget allocation. The process include neighbourhood councils whose duties are to promote, inform and enhance the participation of associations and individuals. These councils also monitor the process outcome. 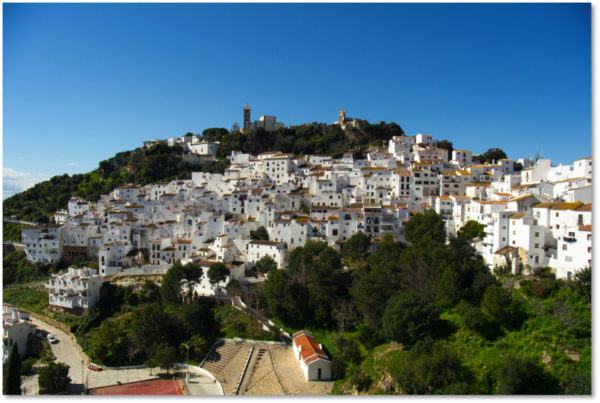