The EMPATIA project is composed of a multidisciplinary consortium of partners with extended expertise in PB research, ICT integration, ICT tools for PB processes, traditional and ICT-based participatory and voting processes, evaluating technological and societal impact, and implementers of PB processes in diverse communities of users. 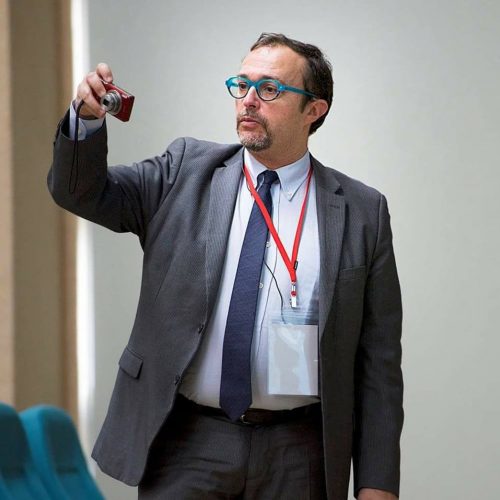 He is an architect, planner and senior researcher at the Centre for Social Studies of the Coimbra University, Portugal, where he coordinates the Ph.D “Democracy in the XXI century” and the ``PEOPLEs' Observatory on Participation, Innovation and Local Powers``. In 2014 he got his habilitation as an associate professor in Town Planning and Urban studies, having previously been assistant professor of Town Manahgement at the University of Florence, where he got his Ph.D in Town,Territorial and Environmental Planning. He studied in Brazil, Danmark and Japan with scholarships of the Ministry of Foreign affairs. Expert of the European Commission for the URBACT Programme, he deals with Participatory Budgets and Interactive Planning since 1998. On this subject he wrote several books and essays and coordinated severa international projects. At present, he is co-president of the Independent Authority for Promoting Participation of the Tuscany Region (Italy), for the mandate 2014-2019. He was the founder and co-coordinator of the ``Democracine`` Film Festival in Porto Alegre - Brazil, and co-organiser of the ``Fest-Cineamazonia - Itinerancia em Portugal``. He is currently the PI of the project EMPATIA funded by the EC under the Horizon 2020 Call: ICT-2015/H2020-ICT-201, grant agreement n. 687920. 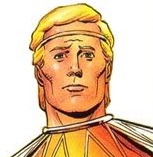 He holds a graduate degree in History and a Master’s in Public Management and is currently candidate to the Ph.D “Democracy in the XXI century” at the Centre for Social Studies of the Coimbra University, Portugal. He has been working for more than ten years as Public Sector consultant on the design and implementation of citizen engagement processes and participatory governance strategies. He has an extensive experience as coordinator of Democratic Innovations in the Municipalities of Pieve Emanuele, Cinisello Balsamo, Vimodrone, Locate Triulzi (Italy). He has been executive director of the local NGO MesaVerde, based in Milan, aimed at the dissemination of open government practices and the development of participatory methodologies in urban planning. In addition to his extensive practical experience, he has been involved in international research&innovation projects on citizen engagement in local governance and has collaborated, among the others, with the Italian Ministry for Environment, Land and Sea, the UCLG, the World Bank Group, UN DESA, and the Secretariat of the Presidency of Brazil. Recently he has been working as expert on stakeholder engagement in various EU funded projects in the area of international development (EUROPEAID) and Smart Cities (National and Regional Structural Funds in Italy – PON REC Smart City). Since 2016 he is the Scientific Coordinator of the project EMPATIA funded by the EC under the Horizon 2020 Call: ICT-2015/H2020-ICT-201, grant agreement n. 687920. 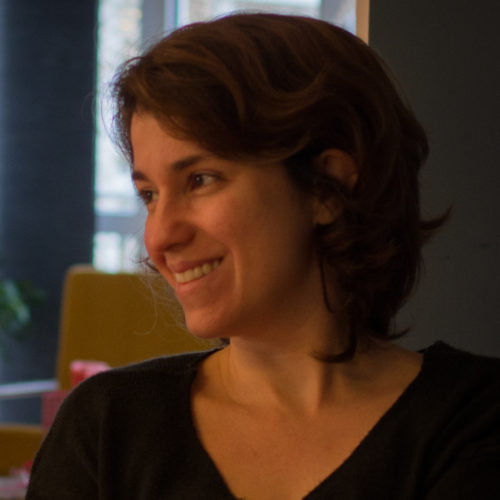 Kalinca holds a PhD from the Science and Policy Research Unit (SPRU) at the University of Sussex, in Brighton. She also holds a MSc from DePaul University, Chicago and a BA in Business Administration from PUC-Rio, Rio de Janeiro. Her work has focused on the role of Information and Communication Technologies (ICTs) for government transparency and accountability, civic engagement, and the development of the political voice and participation of marginalized groups. She has worked with a shack dweller organization in South Africa, indigenous communities and NGOs in Mexico, rural communities and co-operatives in India, and worked in Favelas in Rio de Janeiro. Kalinca is a post-doctoral fellow at the Centre for Social Studies (CES), under the project “Enabling Multichannel Participation Through ICT Adaptations – EMPATIA”, funded by the Horizon2020 program of the European Commission. 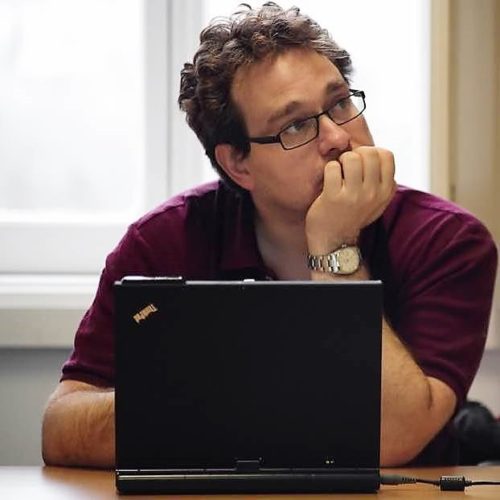 He has a dual PhD in economics and political science and has been a Fellow in leading research centres dedicated to public participation at Harvard, the University of British Columbia, and the University of Southampton. Paolo is currently based at the Centre for Social Studies in Portugal working with a consortium of universities and firms on the development and evaluation of Empatia: a digital platform for public participation.

Paolo’s research explores the diffusion and impact of governance and social innovations aimed at deepening democracy in public administration, parties and organisations. Paolo’s recent work has been published in News, Media and Society, Political Science and Politics, the Journal of Information Technology and Politics, and Foreign Affairs. More information is available on Paolo’s website. 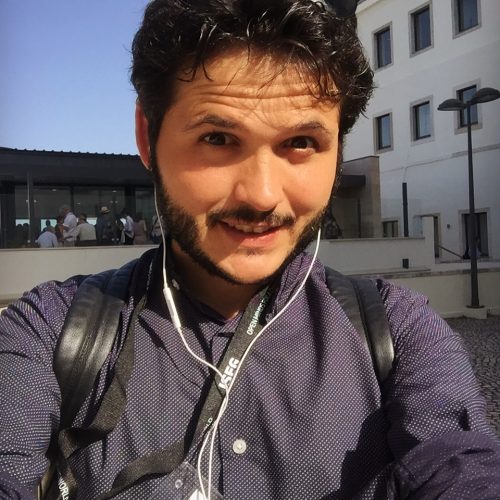 He is a junior researcher and Ph.D. student of Democracy in the XXI Century at Centre for Social Studies (CES), University of Coimbra. He graduated from the University of Cagliari in 2015 with Master degree in Governance and Global Politics (International Relations). During his professional career, he works as project manager and trainers in several projects funded by the European Union, in the framework of the programmes Erasmus+, Youth in Action, Leonardo and Europe for Citizens, and in projects at local level. From November 2016, he collaborates with EMPATIA Project, in particular coordinating the role-playing game Empaville. His research interest focuses on public participation, Intra-Party democracy and gamification for citizen participation. 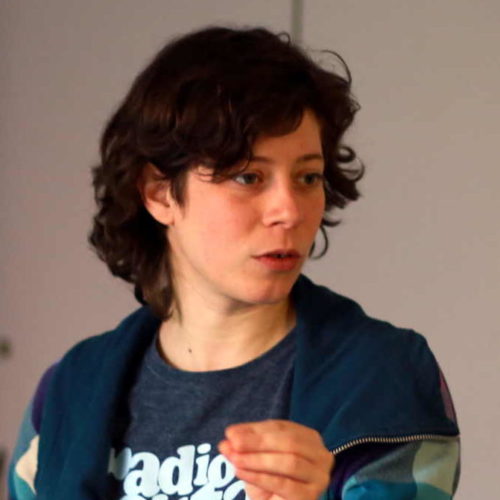 Cristina is a lover of FOSS and GNU philosophy, and for her work writes in JavaScript and designs custom web interfaces. She graduated in Science of Communication in 2007, has been a freelance coder since 2013 and collaborates with: Radio Città Fujiko 103.1 FM Bologna; LilithStudio web agency; Redesign Comunicazione Soc. Coop.; Edizioni la Linea; Loescher Editore. Cristina is helping the project with her interaction design expertise. 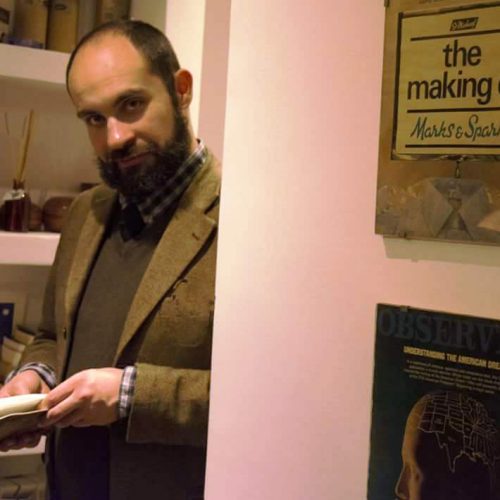 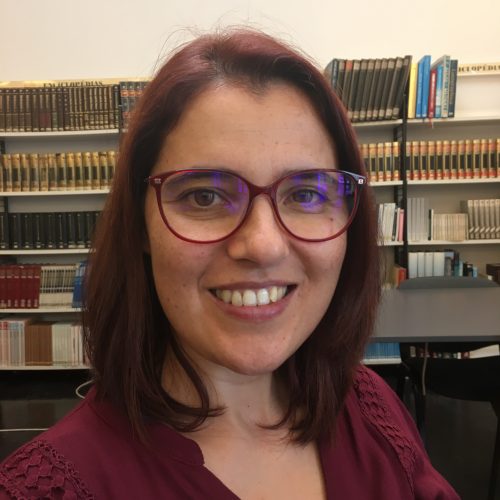 Isabel Ferreira is a junior researcher at the Centre for Social Studies, currently integrating the team of the European project URBiNAT - Healthy corridors as drivers of social housing neighbourhoods for the co-creation of social, environmental and marketable NBS, funded by H2020 (2018-2023).
From 2016 to 2017, she worked as a researcher at the European project EMPATIA - Enabling Multichannel Participation Trough ICT Adaptations, funded by H2020.
Since 2015, she collaborates with the Executive Agency for Research (European Commission) as an independent expert.
She is a PhD student at the program ``Sociology - Cities and Urban Cultures`` from Centre for Social Studies, in partnership with the Faculty of Economics, University of Coimbra (Portugal). Her thesis focus on participation in urban governance, in issues of sustainability and culture under a comparative approach between Portuguese and Canadian cities, with research grants from the Calouste Gulbenkian Foundation and the International Council for Canadian Studies and, more recently, from the Fundação para a Ciência e a Tecnologia.
Her professional experience is mainly related to local planning in environmental, territorial, cultural, educational and sports planning, having held technical functions in a municipality where she coordinated, collaborated and developed various plans and projects between 2001 and 2012. She also worked in a museum in projects related with tangible and intangible heritage and in integrating sustainability in cultural projects between 2010 and 2012. She collaborated in a Portuguese NGO on public engagement in the thematics of heritage and territorial planning in 2009-2010.
Portuguese, graduated in Geography, with specialization in Environmental Studies at University of Coimbra (Portugal), with specialization in Environmental Impact Studies at University of Murcia (Spain) and Master in Territorial and Environmental Planning at the New University of Lisbon (Portugal).

EMPATIA brought together an array of organizations, cities, activists, practitioners, and experts into a community interested in participatory systems. Within the EMPATIA community, we focus on studying, understanding, planning, and designing innovative solutions aimed at promoting better participatory processes, with a particular focus on Participatory Budgeting. 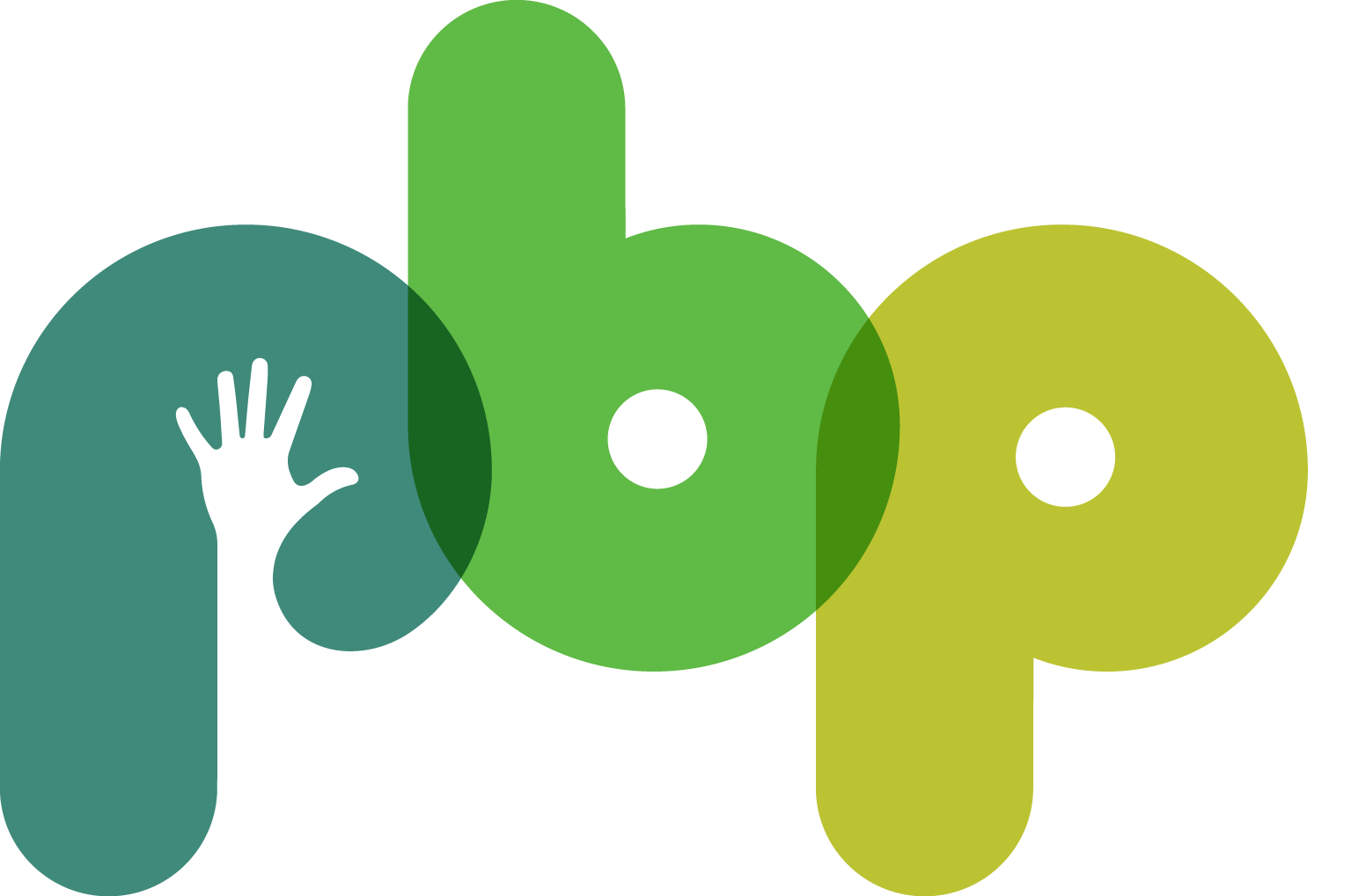 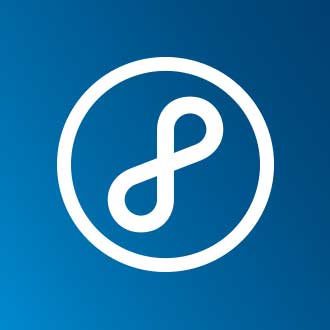 The EMPATIA project has partnered with a number of different cities – from small towns to large capitals – interested in implementing new or improving existing participatory systems. 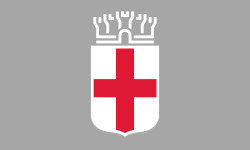 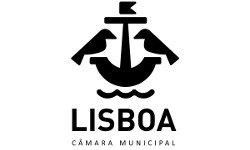 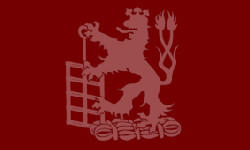 EMPATIA’s Scientific and Ethics Advisory Board (SEAB) is composed by a core group of scholars, researchers and professionals with an extensive experience on participation. The SEAB oversees the production of scientific knowledge within EMPATIA and dissemination of results. Most importantly, the SEAB monitors the consistent compliance with ethical practices and guidelines established within EMPATIA project.

Members of the SEAB